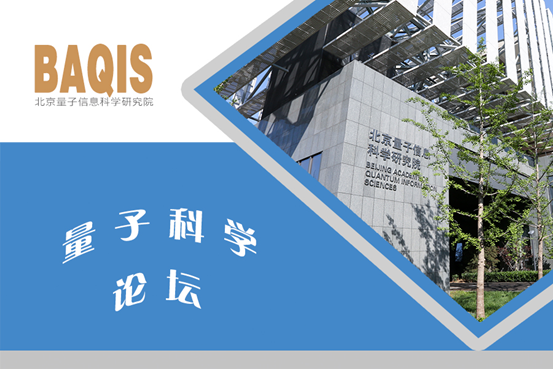 Large-scale communication networks, such as the internet, achieve the transmission of information from a sender to a distant receiver by routing packets of data through many intermediate nodes. Classically, each packet has to follow a well-defined path through the network. In a quantum network, however, it is in principle possible to route information along multiple paths in a coherent quantum superposition. Here we develop a model of quantum communication network with coherent routing of information through multiple intermediate nodes. In this model, we show that the distance over which information can be transmitted reliably can be significantly extended. Surprisingly, this improvement takes place also for purely classical channels, such as binary asymmetric channels. In the ideal setting where the coherent superposition of paths is not affected by noise, we find that classical data can be reliably transmitted at a constant rate through asymptotically long sequences of binary asymmetric channels, which in normal conditions would lead to an exponential decay of the transmission rate. In more realistic conditions involving decoherence on the paths, we find that the combined use of coherent control on the path and local operations at intermediate nodes achieves significantly higher communication rates over finite distances.

Hler’s current research is focused around the interference of quantum processes, including the coherent control of quantum operations, indefinite causal order and applications in quantum communication and quantum machine learning. In particular, his research builds on the paradigm of higher-order quantum computation, which studies the transformations of quantum operations, analogous to classical functional programming. In addition to academic research, Hlér has also worked as a private consultant for the UK Office for Communications, Ofcom, leading a commissioned report on quantum communications.