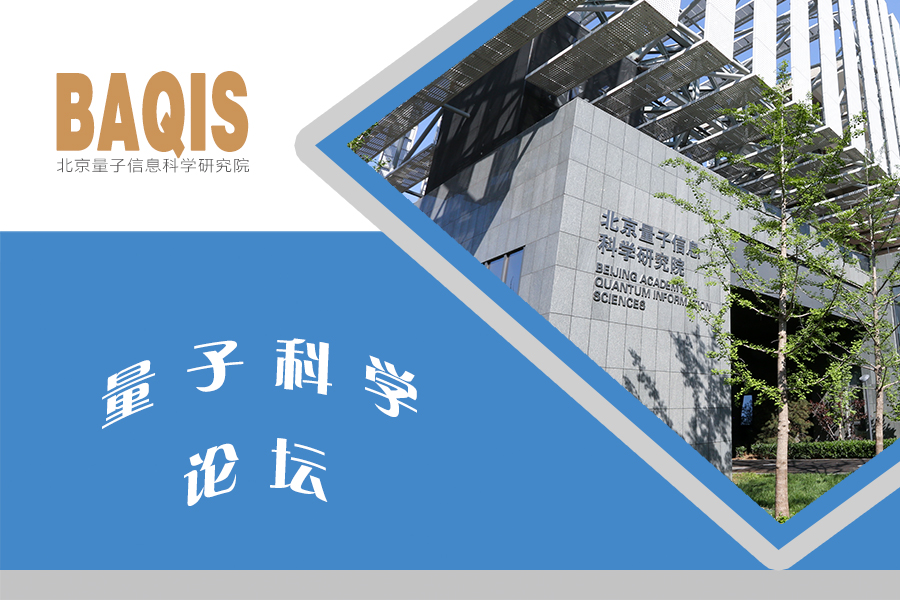 Abstract：In this talk, first, I will talk about an observation of the Pair Density Wave (PDW) state in a nearly optimally doped Bi2Sr2CaCu2O8+δ cuprate superconductor that is revealed by Spectroscopic Imaging-Scanning Tunneling Microscopy (SI-STM) measurements. We observed a spatially modulated superconducting gap with 8-unit-cell periodicity, which is the first spectroscopic evidence for the PDW order to exist in nature1,2. We also observed local density of states modulations at 4-unit-cell and 8-unit-cell periodicities that are naturally expected from a coupling of the PDW order with itself and a coupling of the PDW with the d-wave superconductivity, respectively. In addition, we identified a half vortex characteristic of p phase winding in the PDW order. Overall, we have observed canonical signatures of the PDW that is intertwined with the d-wave superconducting order.

Second, I will talk about a direct visualization of the electron-lattice interactions in pesudogap phase of Bi2Sr2CaCu2O8+δ. Firstly, phonon mode was identified in the tunneling spectra and the extracted phonon energy shows anticorrelation with PDW. Then, we introduce a novel STM based crystallography technique (STM crystallography) to directly visualize local bond lengths of the lattice and their symmetries from a topography of Bi2Sr2CaCu2O8+δ. The STM crystallography revealed a modulation of the bond length that coincides with a pattern of the unidirectional d-symmetry Charge Density Wave in the pesudogap states. The direct visualization of the electron-lattice interactions here offers a new paradigm for simultaneous studies of them in strongly correlated materials.

About the Speaker：Zengyi Du got his bachelor degree from Inner Mongolia University in June, 2012 and went to Nanjing University to pursue a Ph.D. degree. He received his Ph. D. degree in June, 2017, and moved to Brookhaven National Laboratory in the US to perform postdoctoral research in June, 2018. His research focus is the Spectroscopic Imaging-Scanning Tunneling Microscopy (SI-STM) study on cuprate superconductors, Graphene and topological materials. His research interest is to detect different degrees of freedom of a quantum material by SI-STM. As the first author, he has published papers on Nature, Nature Physics, Nature Communications, etc.